Blogging Is a Beautiful Thing !

I lived in Michigan for about seven years.  Other than the beautiful church family that I was blessed to have, what I remember most was how cold those winters were. I had a salon in Indiana, and because I was not yet ready to sell it, I commuted the four-hour commute home on Fridays and returned on Mondays.

From time to time I would take my dad to Michigan with me for the weekend. He was recovering from cancer treatments and I would schedule therapeutic massage treatments for him on those weekend trips and just enjoy his company.

I remember one weekend in particular when headed home, we encountered a terrible snowstorm.  There was an area between Indiana and Michigan where it was common to have snow squalls.  They would come suddenly with strong gusty winds and snow blowing all around.  Everything was so white you could hardly see.  If you’ve ever been caught in a snow squall, you may understand the fear that I had the first time that I encountered one.  It was nighttime and snow was furiously swirling all around.  I could hardly see the faint red lights from the other cars ahead of us or the road tracks, so I stayed in the right lane where I could see faint glimpses of black asphalt.

As we rode thru the snowstorm, we saw cars and trucks pulled over to the side.  We even saw eighteen-wheelers stopping on the side of the road as well.  We saw some vehicles slipping and sliding, and some going too fast for those weather conditions.  I couldn’t help but strain to look, seeing so many stopping and some pulling over in the storm.

I considered stopping, but my dad said, “Don’t stop.  Keep going. Don’t look at all of those cars pulling over.  Just keep your eyes on the road. It’s going to be ok, just trust me.”  Of course, I trusted my dad but I wished he was in a position to drive me himself.  I continued to drive, barely seeing the road.  I could make out faint parts of the road that the snow had not completely covered.  I had no choice but to stay focused to ensure that we both made it home safely.    I could feel my hands tighten on the steering wheel as I continued to maneuver my way through the squall.

My dad sat calmly and quietly in his seat as if this was an everyday thing.  He was calm as a cucumber even though I knew he could tell that I was nervous.  I continued to keep my eyes on the road, looking straight ahead,  only glancing slightly to look at my dad, feeling assured that he was there with me.  The peaceful look on his face calmed my spirit.

Before I knew it, we had driven over 250 miles and I began to see bright lights and a clear road ahead.  Suddenly there was no snow and the road was damp but all clear.  It was as if someone had just turned the snow switch off. I could finally see all four lanes of the highway, and I could even see road signs telling me that I was only 7 miles from home.

He told me to look in the rearview mirror.  As I looked through the mirror, I could still see the snowstorm in the rear distance.  I could see the faint lights from the cars pulled over. They had no idea that they were so close to clear roads ahead if they just kept going.

I thought about the scripture that I had learned years before and paraphrased it, “I will keep you in perfect peace when your mind stays on me.”

That experience has remained with me over the years when life gets tough.  I tell myself to keep going.  Don’t stop.  It’s going to be ok on the other side.  God has left us with the assurance that when we are going through the storms of life, He is right there in the storm with us.  We just have to keep our eyes on Him.

I heard a sermon a few years ago and the pastor said that everyone is either headed into a storm, already in a storm, or coming out of a storm.  In this life, we will encounter storms.  There may be little storms, big storms, raging storms, and even some snow squalls where we are blinded and cant see a way out. Storms are a part of life.  I also read somewhere that a tree only knows how strong it is when it has gone through a storm.  The Bible tells us in 1 Peter 4:12 to not be surprised when trials come our way.  They come to test us. They come to make us strong.  I needed to know this way ahead of time for the storms that I had no idea would come and try to trip me up.  I had to wrap that thought around my brain.  It also said that when storms come we are to rejoice.  I had to let that sink in as well.  How can I rejoice in my trials?

God never promised us that our life would be free of storms,  trials and tribulations.  I have learned that no matter what storms come my way, He will get me through those storms.  Even more than that, he is on the other side of ‘through’. Our God is bigger than any storm, even bigger than that snow squall in Michigan.

God promised that He would bring good to us from the storms that invade our lives.  I want to share 7 of my favorite promises from God.

My earthly father was with me through that storm.  As life would have it, just knowing that he was there gave me hope.  He taught me to have faith to depend on my Heavenly Father because, in life, I would soon be headed into one of the biggest storms of my life.  More about that in future blogs.

Thanks for coming along on this faith journey.  Have a fabulous day on purpose! 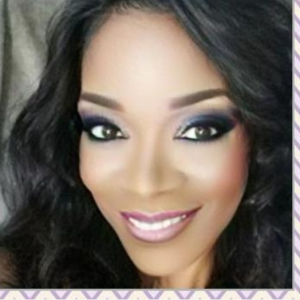 NextLife Is Just A Chance To Grow A SoulNext 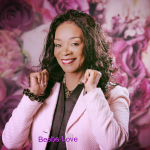 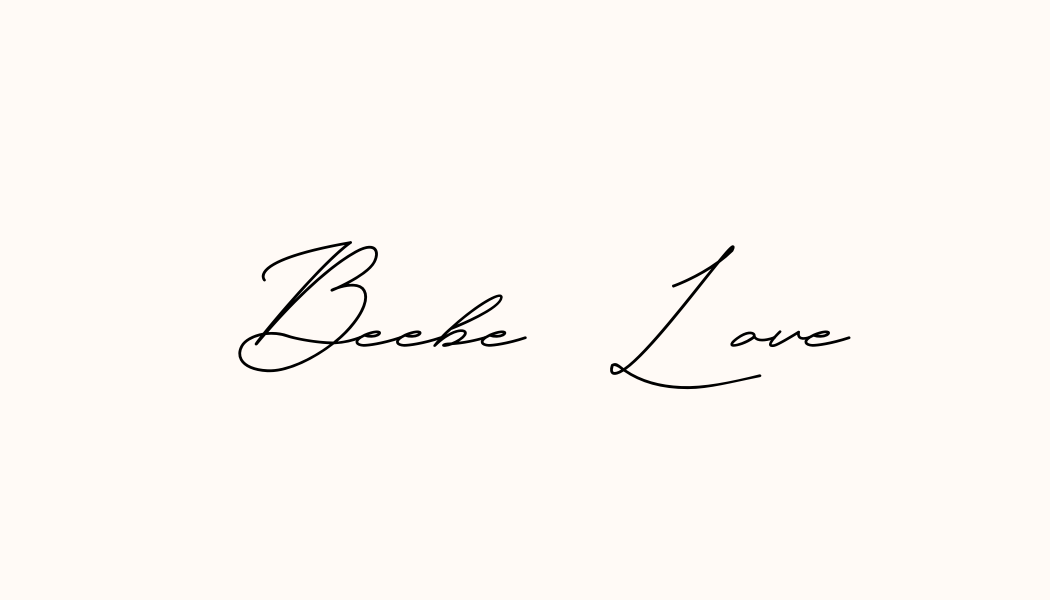 Life Is Just A Chance To Grow A Soul